Written by Mark
Updated over a week ago

Neutrino is a protocol for creating algorithmic stablecoins, written in the dApp-oriented RIDE smart contract language. It was launched in beta 2019 and quickly became one of the most actively used decentralized applications in the Waves ecosystem.

Neutrino allows creating multiple decentralized stablecoins pegged to different fiat currencies and backed by other crypto assets. The first such stablecoin is Neutrino USD (USDN) – its smart contract can be viewed here. In the near future, more stablecoins will be launched, including Neutrino EUR.

The protocol relies on a network of Waves Nodes that operate based on the Leased Proof of Stake principle, accumulating and distributing block rewards for the Neutrino dApp. You can find the list of full nodes at dev.pywaves.org. 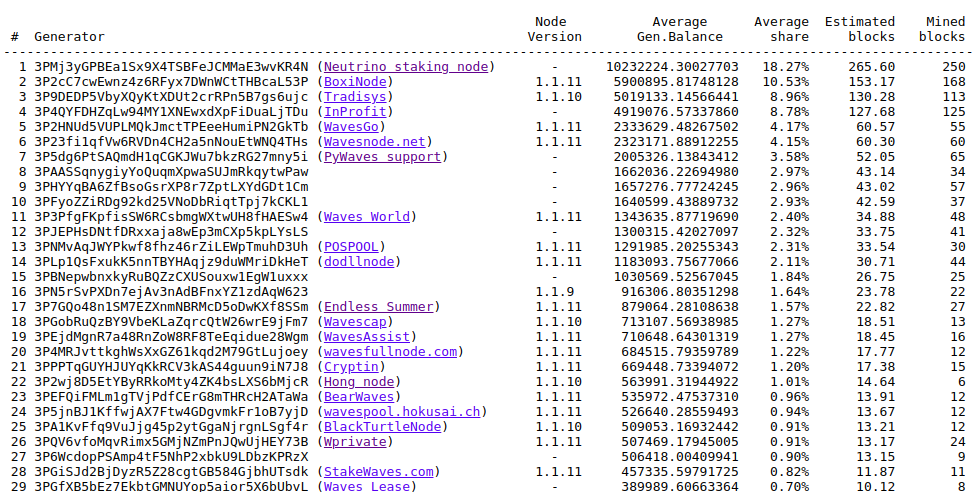 Neutrino also uses a set of price oracles that feed up-to-date price quotes from several exchanges into the blockchain. This is necessary to convert the staking rewards from WAVES into Neutrino assets, such as USDN.

The first open-source implementation of Neutrino Protocol was developed by Ventuary Lab, together with Tradisys и KozhinDev. Currently, the operational management of Neutrino technology, marketing, and customer support is carried out by WX.Network.

In late 2020 and 2021, Neutrino will be greatly enhanced by the introduction of a new cross-chain interoperability solution and an oracle network called Gravity.

Risk management in the Neutrino protocol

If the price of WAVES falls suddenly and substantially (for example, as a result of an attack), a special Emergency Oracle triggers a unilateral shutdown of the smart contract operations.

For more information on the Neutrino protocol, see the White Paper.

Did this answer your question?